The 2020 Super Bowl in Miami is almost here, with the Road to Super Bowl LIV making it’s way through San Francisco and Kansas City for the AFC and NFC Championship games this weekend!

Making their fourth Super Bowl appearance in five years, the New England Patriots were winners in 2017, a remarkable comeback victory against the Atlanta Falcons in Super Bowl LI. 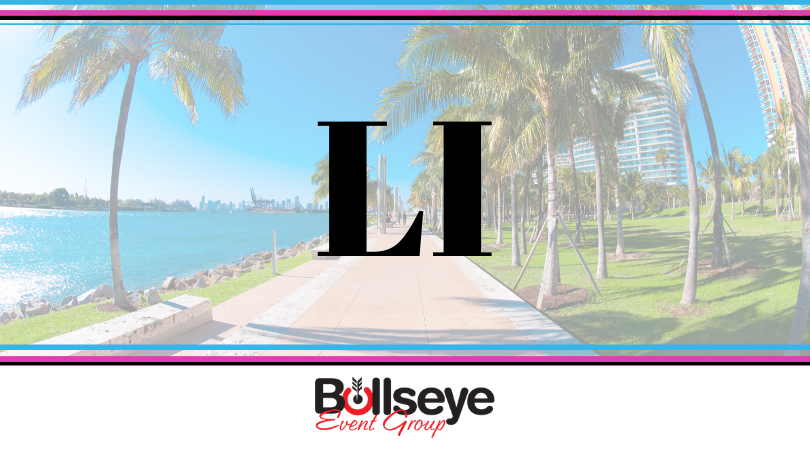 A Comeback for the History Books