One of the most exciting teams in the NFL today, the Kansas City Chiefs are poised as AFC favorites to reach Super Bowl LIV in Miami in 2020. However, back in 1970, they would face off against the Minnesota Vikings in Super Bowl IV from the “Big Easy,” New Orleans. 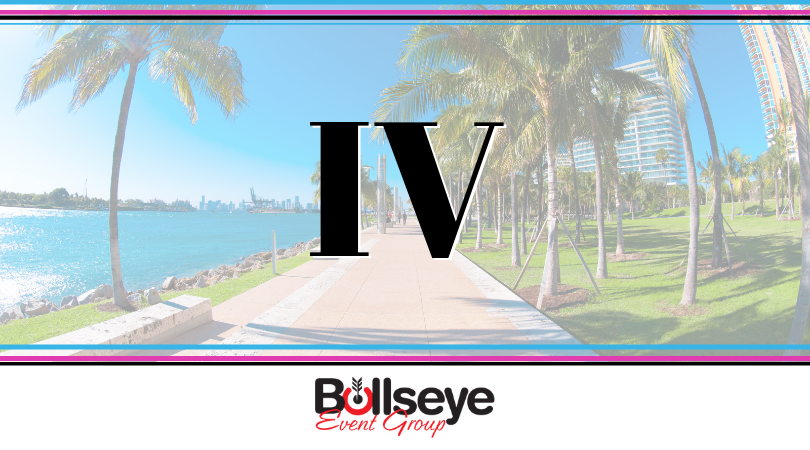 Super Bowl in the Big Easy

In the fourth installment of the Super Bowl, the Minnesota Vikings and Kansas City Chiefs squared off in what would go on to become an unforgettable Super Bowl matchup. Played for the first time (of many) in New Orleans, Louisiana at Tulane Stadium, a very rainy yet exciting Super Bowl would take place in front of nearly 81,000 fans from all over the country, once again marking the largest Super Bowl crowd in history, a nearly 6,000 increase in attendance from Super Bowl III.

Most experts went into this game predicting a victory by the NFL side of the Super Bowl, however the AFL would once again go on to surprise, as the Kansas City Chiefs would capture their first Super Bowl victory, 23-7 over the Vikings. Kansas City’s stifling defense held the Vikings to just 67 total rushing yards in the entire game, and quarterback Len Dawson would be named Super Bowl MVP, completing 12 of his 17 pass attempts for 142 yards and one touchdown.