Two teams looking to rebound in the 2019 season — we’re taking a look back at the Green Bay Packers and Oakland Raiders in Super Bowl II on the Road to 2020 Super Bowl LIV in Miami. 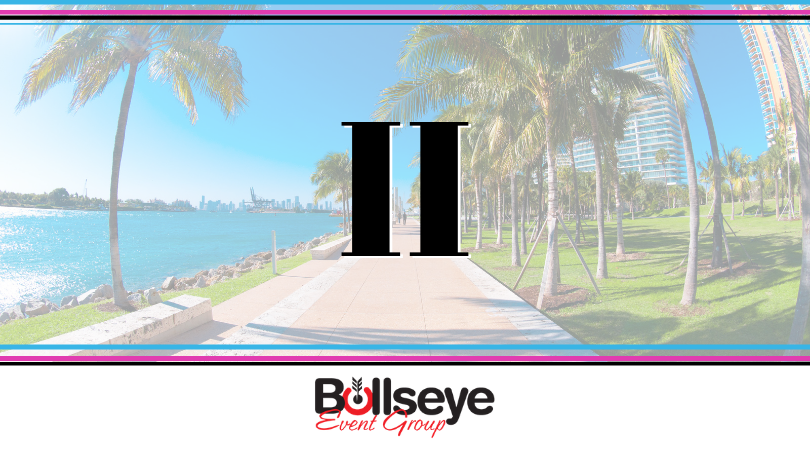 Held at Miami’s Orange Bowl Stadium on January 14, 1968, the Green Bay Packers would make their second-straight appearance in front of more than 74,000 fans in Super Bowl II. Officially known as the second NFL-AFL Championship game, a second-straight victory for the NFL, providing fans with belief that the NFL was much more talented than the AFL.

After defeating the Kansas City Chiefs in the first “Super Bowl,” the Packers would take on the feared Oakland Raiders in Super Bowl II. Reporters and fans alike expected the Packers to dominate the game, and in that they were correct. In fact, the Oakland Raiders were only able to score twice throughout the entirety of the game.

Don Chandler, the Packers kicker, was able to make four field goals and defensive back Herb Adderley added a 60-yard interception return for a touchdown en route to the Packers’ second straight championship, a 33-41 victory over Oakland.