New at this year’s 2017 Colts VIP Tailgates is a 50/50 raffle, presented by Northwestern Mutual, in which 50% of the proceeds are donated to help fight childhood cancer, benefiting charities such as Alex’s Lemonade Stand and more. 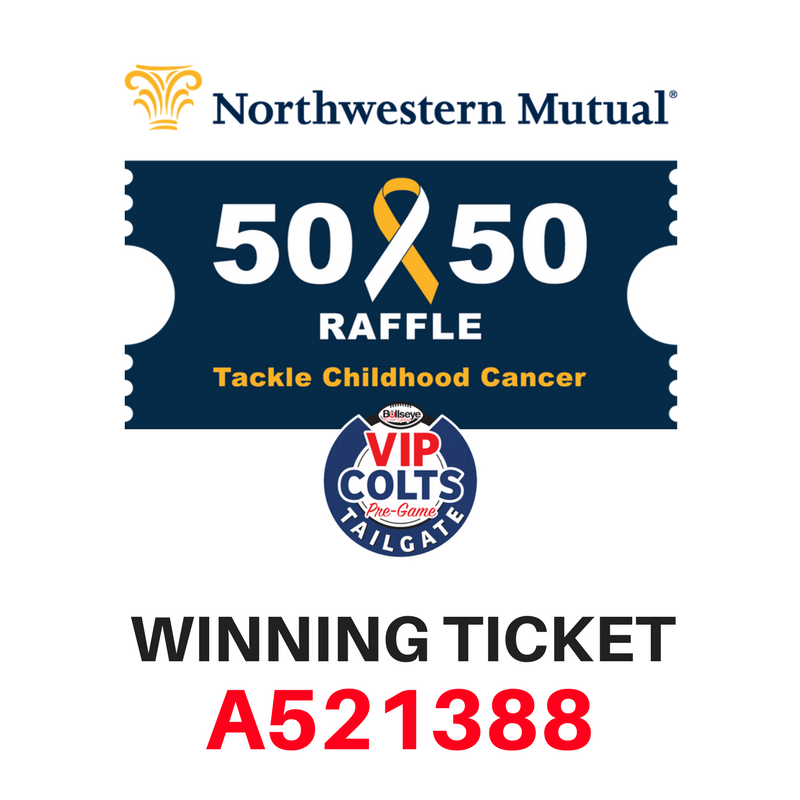 Congrats to our winner from Week 10, Stephanie Medley! 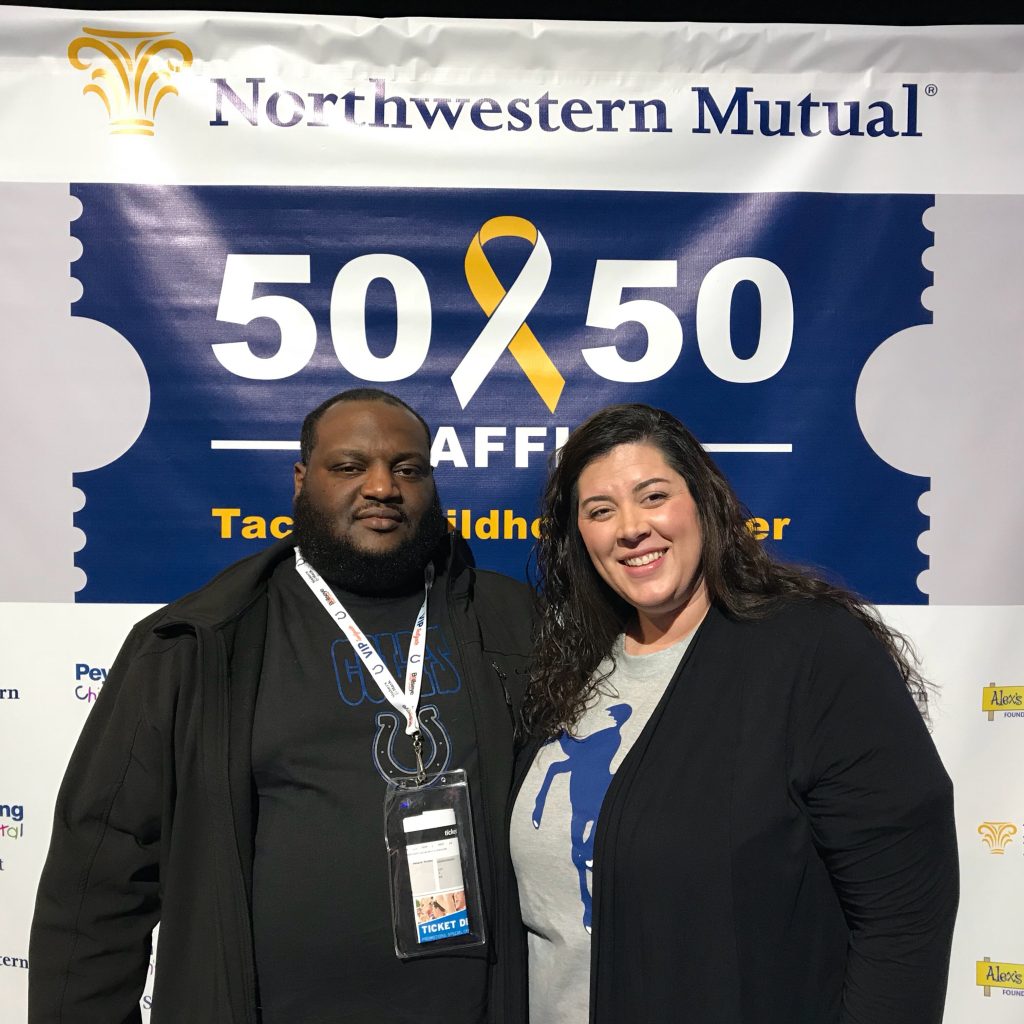