With teams in the middle of their training camps, the 2019 NFL preseason is officially here, meaning we’re a matter of weeks from officially kicking off the 2019 regular season and the long and winding road to Super Bowl 54 in Miami. An updated look at the odds following the long offseason: 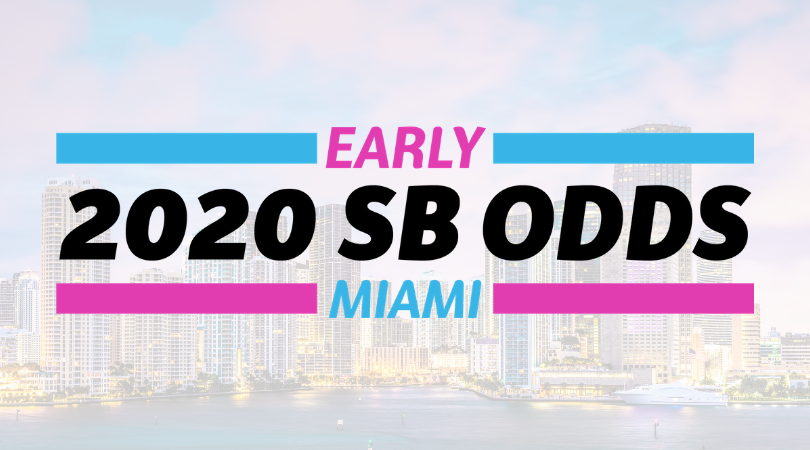 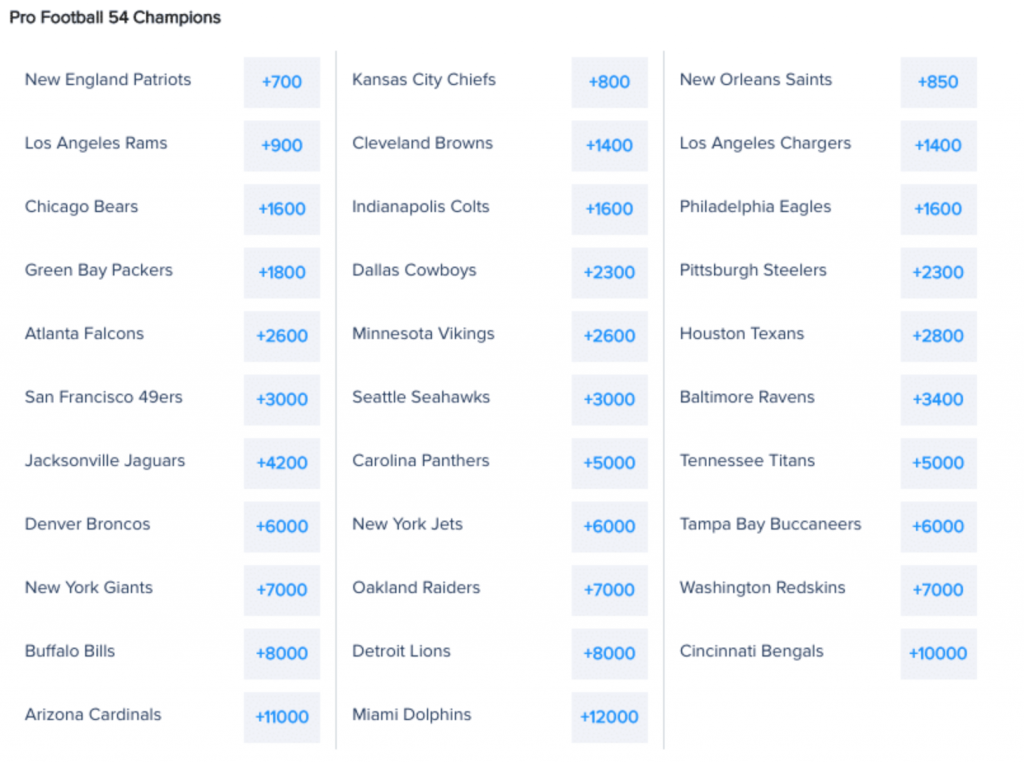