Just under one month away from the 2017 NFL Draft, teams are nearing the finish line of the acquisition aspect of the NFL’s offseason, looking to begin organized team activities (OTA’s) and set sights on Super Bowl LII in Minneapolis. Who are experts predicting the Indianapolis Colts will take with the 15th overall selection in April’s draft? 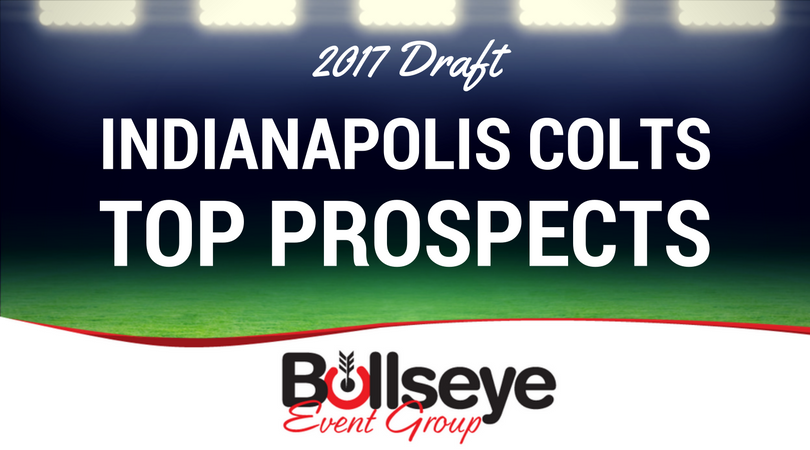 “Harris did not have the most impressive 40-yard time (4.82 seconds), but his field work showed a Round 1 talent. He’s an agile, quick player with great bend in his hips and the strong hands teams want from an edge setter. The Missouri defense also asked him to be more of a run-defender this year and it paid off, as he’s become a more well-rounded player.” – Matt Miller

“Although his overall productivity dropped as Missouri struggled through a coaching transition and a down year, Harris showed his elite skills in 2015 and wasn’t exactly terrible last season, despite a couple of changes in scheme. He isn’t just a pass-rusher, flashing the skills to be an every-down contributor.” – Conrad Brunner

“It’s not a sexy pick, but Lamp would team up with last year’s first-round selection (Ryan Kelly) and Jack Mewhort to provide a rock-solid interior offensive line.” – Daniel Jeremiah

“Frank Gore gave a heroic effort last season at age 33, but it’s time to give QB Andrew Luck a young, dynamic threat for the future. Cook is a fierce competitor and every-down back who would be a boon to Luck by virtue of his running, blocking and capability as an outlet receiver when all else fails.” – Nate Davis