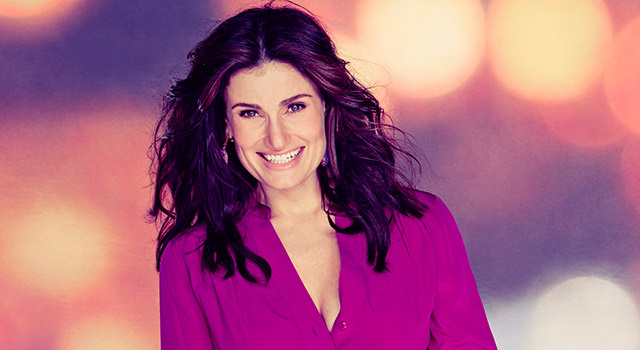 One of her fondest memories of any Super Bowl happened in 1991. “I remember it well: Whitney sings the National Anthem at the Super Bowl. Almost as glorious as her voice was her huge, radiant smile,” Idina says. “I am so humbled and honored to be asked this year.”

Performances of America The Beautiful Have Become “Legend” 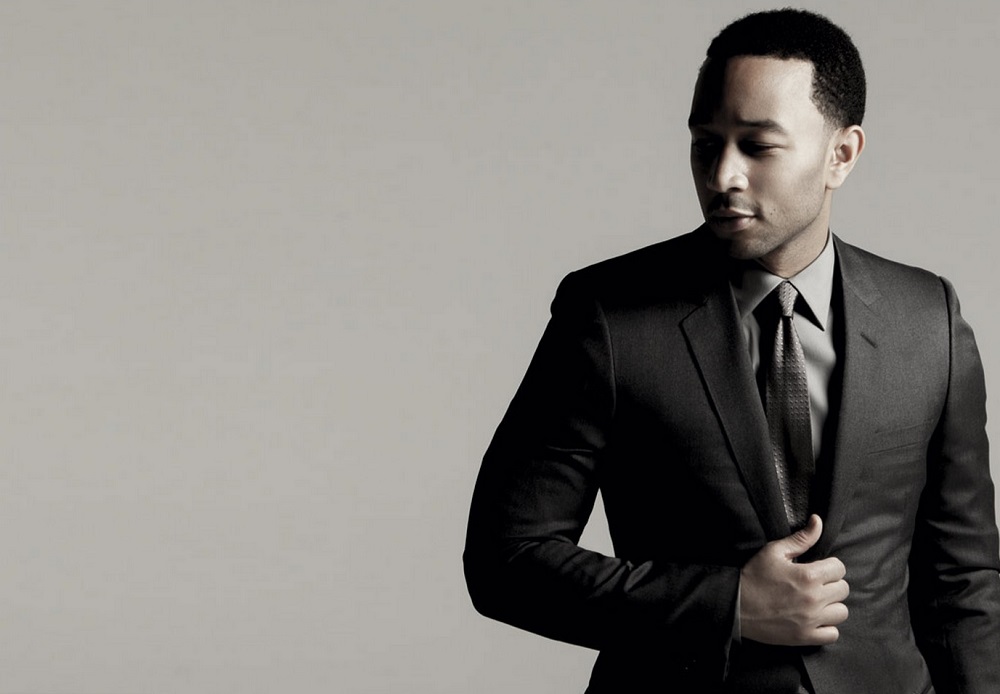 Grammy winner John Legend joins the star of Disney’s Frozen for the pregame festivities and will sing America The Beautiful. Performances of this song have become a popular tradition at Super Bowls; Lea Michele, Queen Latifah, Faith Hill, Alicia Keys, Mary J. Blige & Marc Anthony, Ray Charles and others have serenaded fans. In 2013, Jennifer Hudson along with 26 children from the Newton, CT community sang the song in advance of Super Bowl XLVII. John has also had quite the super year: he recently won a Golden Globe for his song with rapper Common, “Glory,” from the film “Selma.”

Both musical numbers will also be performed in American Sign Language by actress Treshelle Edmond, known for her work in Glee and House M.D.

Pregame coverage and Super Bowl XLIX will be broadcast worldwide … and given that Super Bowl 48 is the most-watched television program in history with over 112.2 million viewers, we expect it to be quite popular with everyone, everywhere!

You can witness all of it LIVE … you’ve got five days to call us and book your tickets for Super Bowl XLIX.