Just a little over one week until the gates are open for the first official round at the 2018 Masters, we’re throwing it back to the 2012 Masters, where Bubba Watson’s second-shot on the second playoff hole would forever become immortalized in Masters glory. 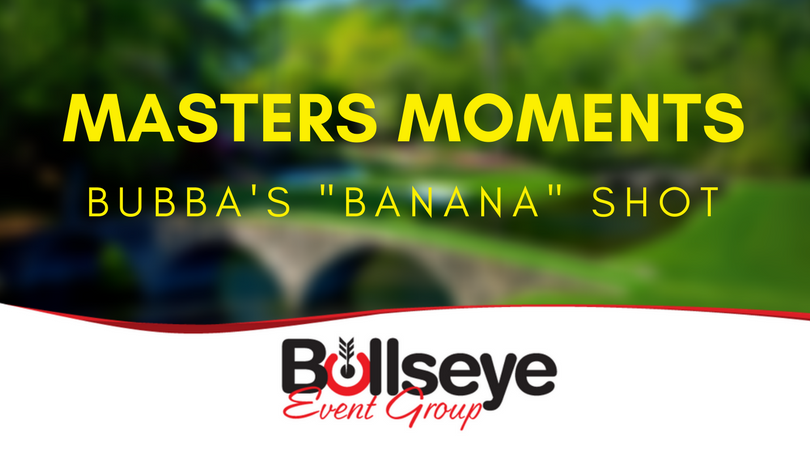 In a year that was rough on some of the PGA favorites, including T-40 finishes for both Tiger Woods and Rory McIlroy at +5, the 2012 Masters would feature a first-time major champion for the 8th consecutive year in fan favorite Bubba Watson.

On the second hole of the playoff, after hitting his tee shot far right into the pines, Bubba Watson pulled off a second shot, coined a “banana shot,” that would have fans and experts talking for years.

The legendary approach shot, that was nearly 90-degrees, would put Watson within 10-feet of the cup, with Louis Oosthuizen’s missteps giving him a chance to two-put for his first Masters green jacket.