The 2019-20 NFL season has officially come and gone, and the Kansas City Chiefs are your new defending Super Bowl champions! Led by an incredible comeback by Super Bowl MVP Patrick Mahomes, the Chiefs captured their first title in over 50 years in Super Bowl 54 in Miami. Now, we’re already looking ahead — to Super Bowl 55 in 2021 in Tampa, Florida. 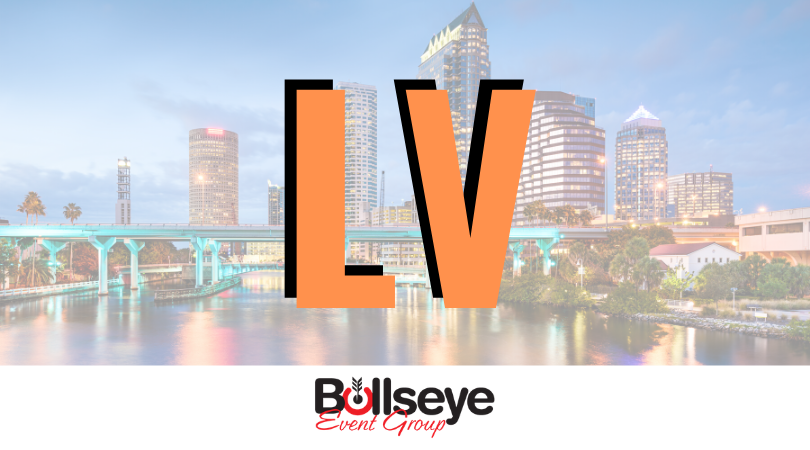 The city of Tampa is hosting its fifth Super Bowl in 2021, with the most recent having being Super Bowl XLIII in 2009 between the Arizona Cardinals and Pittsburgh Steelers.

Tampa is a city on Tampa Bay, along Florida’s Gulf Coast. A major business center, the city of Tampa is also known for its museums and other cultural offerings. Busch Gardens is an African-themed amusement park with thrill rides and animal-viewing areas. The historic Ybor City neighborhood, developed by Cuban and Spanish cigar-factory workers at the turn of the 20th century, is a dining and nightlife destination.

The home of the Tampa Bay Buccaneers, Raymond James Stadium will play host to it’s third Super Bowl in 2021 with Super Bowl 55. Opened in 2018, the stadium has also hosted an impressive resume of events — including the 2017 College Football Playoff National Championship. It is also set to host WrestleMania 36 on April 5, 2020.

Prior to Super Bowl 55 in 2021, Raymond James Stadium has hosted two prior Super Bowls, and the city of Tampa has hosted four others overall.

Super Bowl XVIII was played on January 22, 1984 at Tampa Stadium between the Washington Redskins and Los Angeles Raiders. The Raiders would go on to win handily, by a score of 38-9.

In 1991, Super Bowl XXV returned to Tampa Stadium. A showdown between the Buffalo Bills and New York Giants, running back Ottis Anderson would capture MVP honors as the Giants would win by just one point — 20-19.

Finally, an instant classic, Super Bowl XLIII was the second to be played at Raymond James Stadium. The Pittsburgh Steelers would walk away Super Bowl champions thanks to a late toe-tapping touchdown by Super Bowl MVP Santonio Holmes.

Super Bowl LV, which will be played on Sunday, February 7th, 2021, will be the fifth Super Bowl hosted in Tampa, and the third played at Raymond James Stadium.