Justin Timberlake Is On Fire! 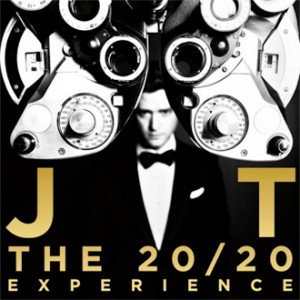 This fall, Justin Timberlake heads to Australia and New Zealand before heading back to the United States to perform in November. If you’re following The 20/20 Experience World Tour, we’ve got your tickets!

“…The most well-rounded talent of his generation — singer, dancer, actor and entertainer.”
-Star Tribune

Justin was recently the featured “master” on the acclaimed, Emmy-award nominated series, Oprah’s Master Class – each episode is an unprecedented first-person insight into the most iconic artists of our time, who are universally loved, respected and admired. He was awesome!

“The singer delivers a 30-plus-song set that sounds as good as he looks.”
-Hollywood Reporter

Visit Bullseye’s discount ticket microsite and order your tickets for all performances –even some that are considered sold-out!

“A zeitgeist Sinatra … a two hour-plus voyage of pop.”
-The Independent