The entire city of Indianapolis becomes a racing town during the month of May, as “the greatest spectacle in racing,” the Indianapolis 500, rolls into town. And it’s not just race fans who choose to flock to the Indianapolis Motor Speedway; the Indianapolis Colts themselves take a break from their quest for Super Bowl 51 to join in on the fun. 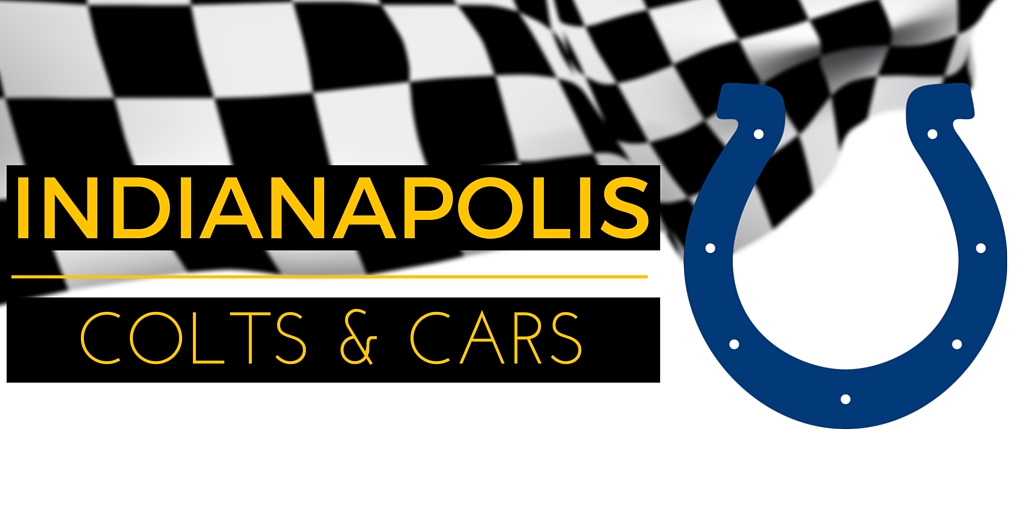 The Indianapolis Colts rookies took over the speedway shortly after the track opened for practiced in May. For many, this was the first taste of their new hometown.

The rookies are taking over the @IMS and just met a VERY special guest! #Indy500 pic.twitter.com/qdG1HElKVL

Quarterback Andrew Luck took to the IMS two-seater ride, with Indy 500 champion and IndyCar legend Mario Andretti at the helm.

Andrew Luck before his ride around Indy with Mario Andretti pic.twitter.com/ObNLoeGgdJ

Colts punter Pat McAfee announced a sponsorship of the car that local-Indy resident Conor Daly would be driving in the race. The sponsorship aims to help local military veterans and families.

JUST IN: Colts’ Pat McAfee will team up with Dale Coyne & Shirts for America to sponsor Conor Daly in the Indy 500. pic.twitter.com/qQygrKW8Na

Our car is a piece of patriotic perfection.. Don’t be a terrorist, go pick up a shirt at https://t.co/XgyznS8Yddpic.twitter.com/xiObonUcb1

Excited for the 2016 NFL regular season? We can hardly wait. That’s why we’ve made our tickets for the Colts VIP Tailgate, the exclusive pregame tailgate of the Indianapolis Colts, available NOW! Purchase online and secure your spot into the luxurious tailgates that feature five-star catering, a premium open-bar and so much more!