As the NFL’s regular game season comes to a close … as we look forward to the Playoffs, NFC and AFC Championship Sunday on January 18 and Super Bowl Super XLIX on February 1 … we think you’ll enjoy these tweetable stats about the upcoming Super Bowl in Arizona, to help you up your game when it comes to expressing how Happy a New Year could be for football fans everywhere … 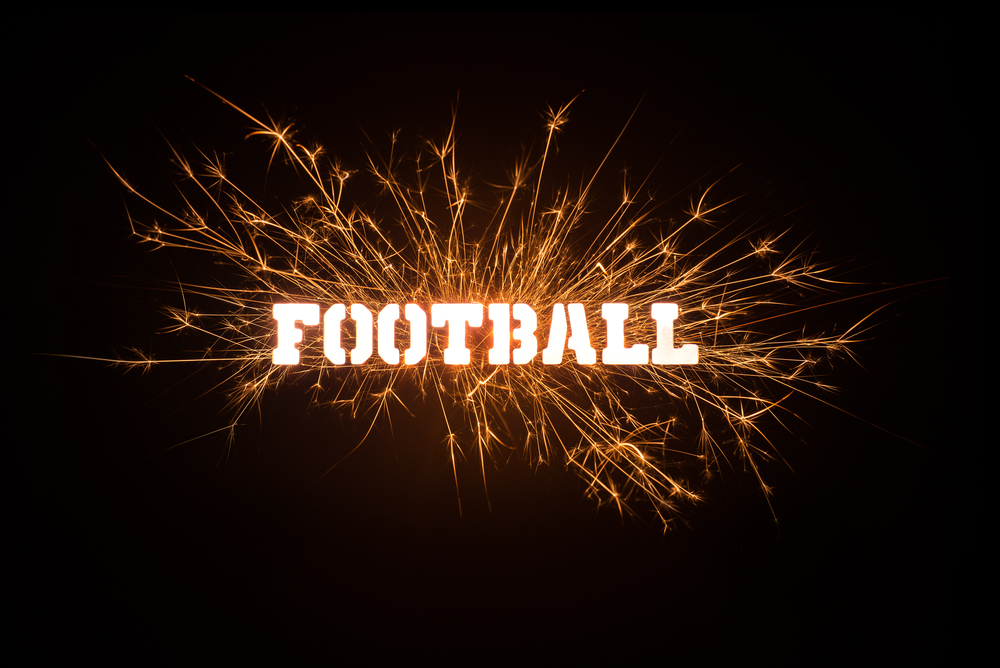