Phoenix isn’t the only place in Arizona that’s planning a serious lineup of events in honor of Super Bowl XLIX in 2015. 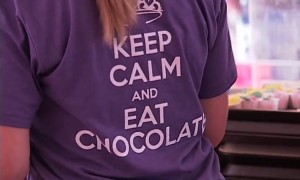 Glendale -home of the University of Phoenix Stadium – is hosting a super-sweet treat for Super Bowl weekend … it’s football-themed and there’s chocolate. What more could you ask for? 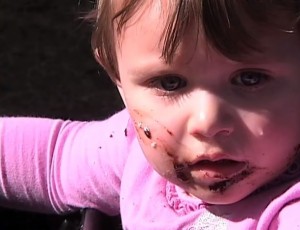 Located at Murphy Park in the heart of downtown Glendale, children and their families can take part in hands-on arts and crafts, face-painting, a rock-climbing wall and the newest attraction, Super Street -live music, games and activities with decorations themed to each of the two NFL conference champion teams in the big game. Cerreta Candy Company, major event sponsor and one of Arizona’s famous chocolate makers, is offering tours of the candy factory all weekend long, featuring “football” chocolate and more.

The Glendale Chocolate Affaire is the culmination of the city’s festival season, which kicks off on Black Friday, November 28 and celebrates not only the holidays but the great honor of hosting Super Bowl XLIX. Season highlights include: 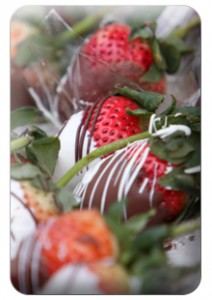 Bullseye has four spectacular hotel packages available for Super Bowl XLIX, close enough to Glendale to smell the chocolate. The time is right to check ‘em out, and choose one.