Get Tickets & Invites to the Hottest Parties at Super Bowl 49

Now is the time …

… to plan your Super Bowl XLIX party crawl. That’s right – tickets and invites are going way too fast. You’re where you need to be, though: Bullseye Event Group. Get your seats at the hottest, sexiest, most popular, sought-after, legendary and coolest parties in the Valley of the Sun for Super Bowl XLIX. Here’s a rundown. 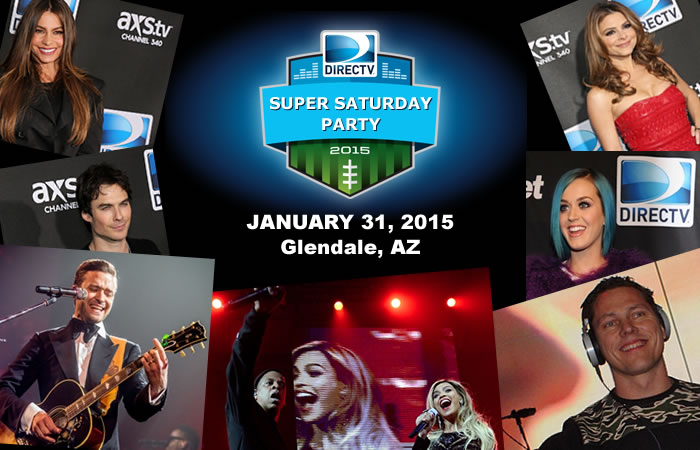 The most sought-after of all Super Bowl Parties. New in 2015, DirecTV Super Saturday starts on a Wednesday(!) with music concerts worthy of any fabulous festival, all culminating with an invite-only party no one ever wants to miss. 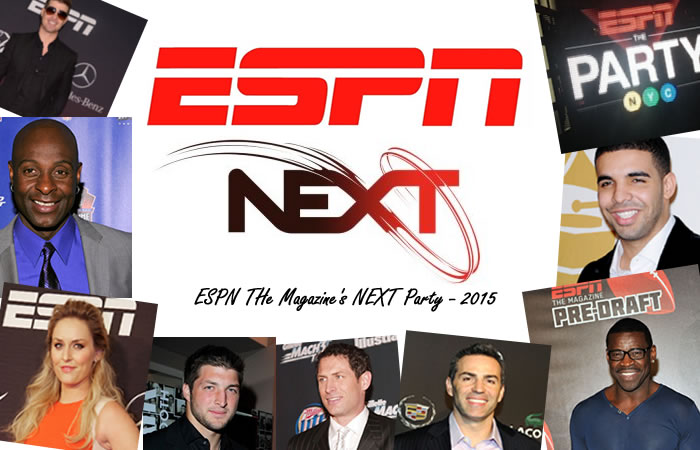 The most forward-thinking of all Super Bowl Parties. ESPN The Magazine’s annual Friday soiree for the NEXT big thing in sports, technology, lifestyle and more. Taking place at Westworld in Scottsdale, party with A-list celebrities, elite athletes and covergirl models, enjoy all you can eat and drink and see live musical performances such as Drake, Robin Thicke and CeeLo Green. 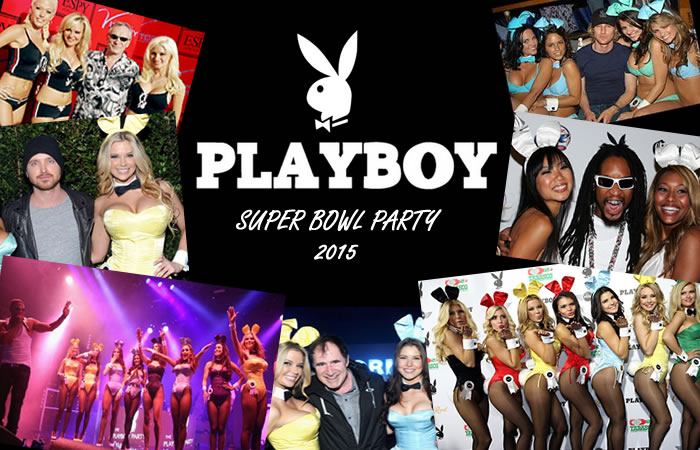 The most legendary of all Super Bowl parties. Not to mention lavish and luxurious. Hosted by Playmates.  Walk the red carpet the W Hotel in Scottsdale with Hollywood’s hottest such as Bradley Cooper,Gabrielle Union and Jon Hamm. Have we mentioned lots and lots of Playboy bunnies? You’re sure to have a wet and wild time. 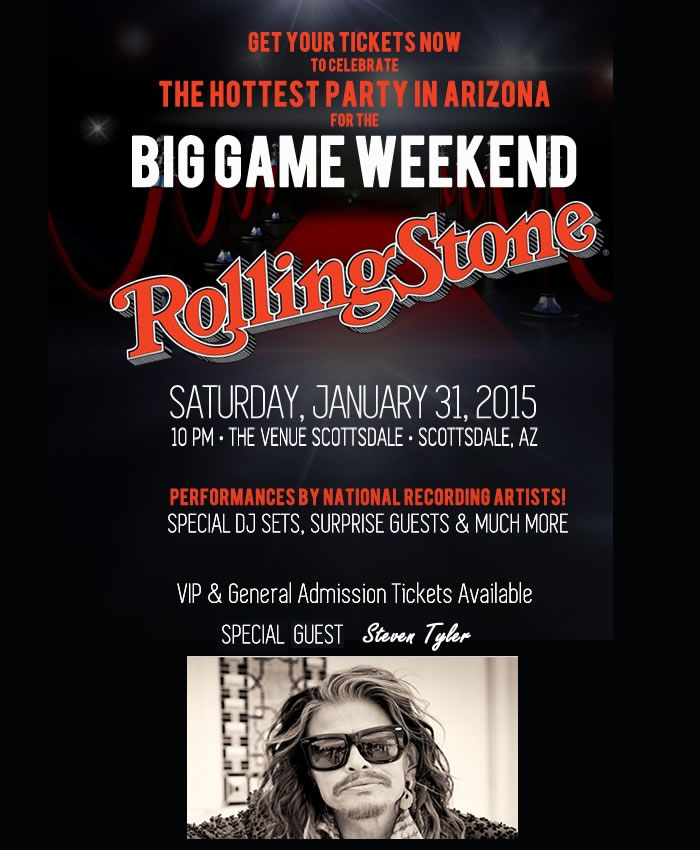 The coolest of all Super Bowl Parties. Rock icon Steven Tyler headlines along with Charli XCX of “Fancy,” “Break the Rules” and “Boom Clap” fame. It’s all happening at The Venue Scottsdale, perfect for this intimate show produced exclusively by Rolling Stone. This party is music heaven for the beautiful people. Past performers include Pitbull, Flo Rida, LMFAO, Cobra Starship, Lupe Fiasco and Gym Class Heroes. It’s rumored that up to 1,300 beautiful people are expected to attend, and with general, VIP and table admission options, this party is a true Rolling Stone experience for everyone to enjoy. 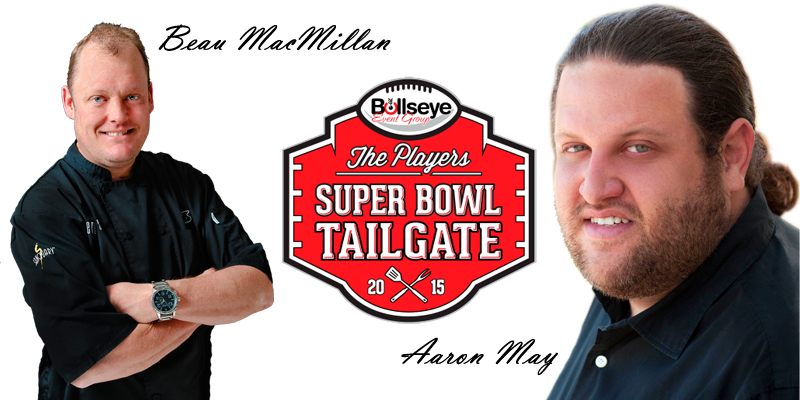