In addition, tickets are also available for the Colts VIP Tailgate, an exclusive pregame event hosted by Bullseye Event Group that starts three hours before kickoff at 5:30 p.m. ET at the Crane Bay Event Center, steps away from the stadium.

Can Andrew Luck and the Colts’ stellar offense face off against Tom Brady and the Patriots’ intimidating front line? Will this redux of last year’s playoff game be the one that’ll send the Patriots home with their egos left on the field? One thing is for certain, these two top-ranked teams will make it one for the record books. 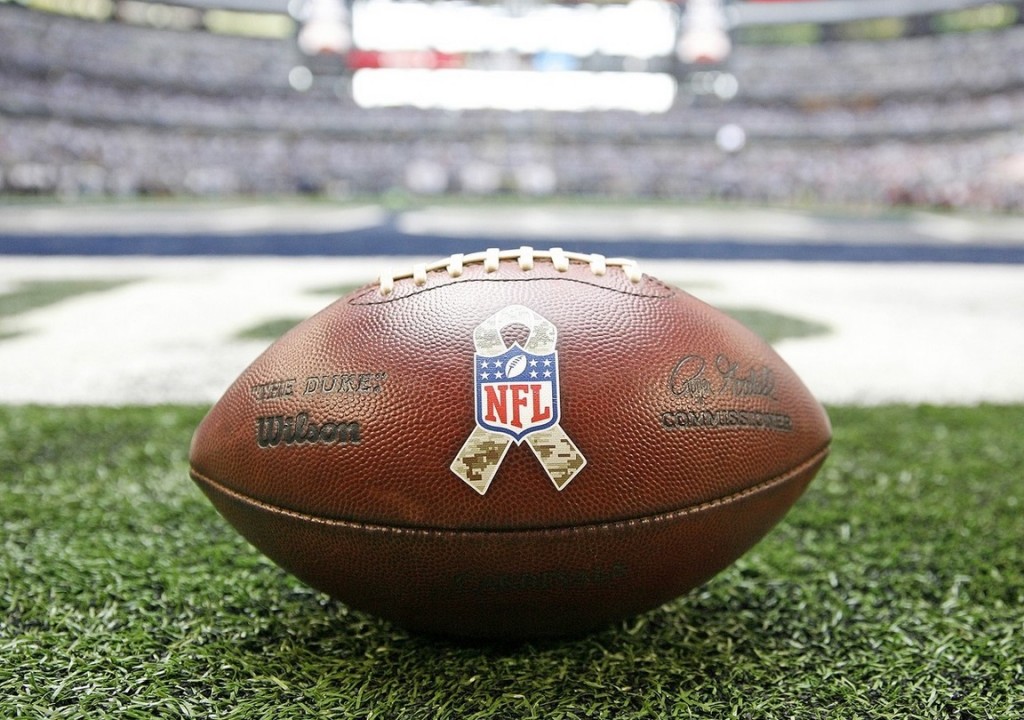 As part of the NFL’s Salute to Service campaign that honors our American Heroes of the military, for every point scored in Sunday night’s game, corporate sponsor USAA will donate $100 each to benefit the USO, the Pat Tillman Foundation and the Wounded Warrior Project.

“All Americans should honor and respect our military who defend our freedom,” Larry C. Hall, Colts Vice President of Ticket Operations and Guest Services, says. “Those who serve, and their families, make many sacrifices. Some pay the ultimate price.”

Also during Sunday night’s game, fans can see the Chair of Honor, located on the loge level in the southeast corner of the stadium. Recently dedicated by the Indianapolis Colts in partnership with Rolling Thunder® Indiana and Lucas Oil Stadium, the chair honors American Heroes who are still listed as Prisoner of War (POW) and Missing in Action (MIA), and serves as a symbol for service, sacrifice and in recognition of the 82,000 service members who are still unaccounted for nationwide.

Celebrate with the Colts VIP Tailgate

Join Bullseye Event Group in honoring our military servicemembers and veterans, as well as anticipating the smack down the Colts will put on the Patriots at the Colts VIP Tailgate. With catering from Ruth’s Chris Steakhouse and Another Broken Egg Café, it’s five-star dining that won’t leave you wanting more, because it’s all-you-can-eat! The VIP Tailgate also offers a top-shelf open bar, celebrity attendees, live radio entertainment, silent auctions and much more. Call Bullseye today at 900-888-6564 to buy tickets for the VIP Tailgate and the Colt Salute to Service game.