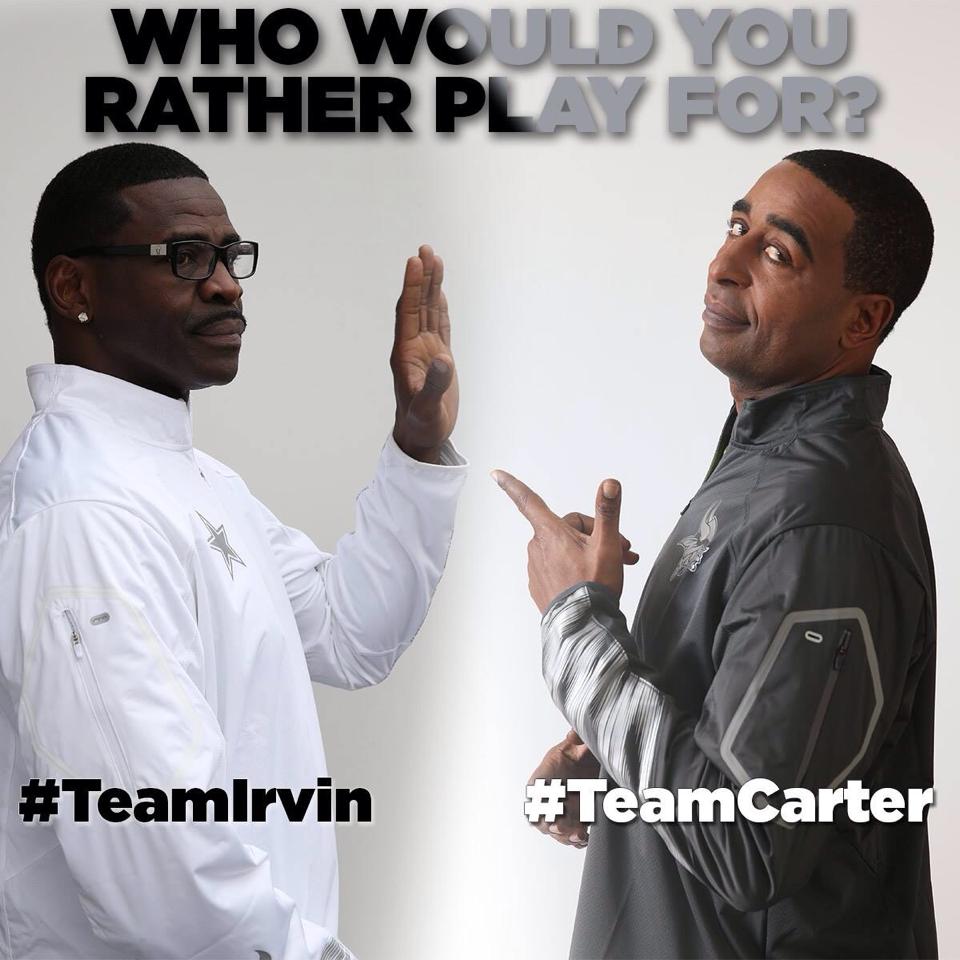 GO HORSE! Our very own Indianapolis Colt, Andrew Luck, is selected as a 2015 Pro Bowl quarterback! It is the Denver Broncos that placed a league-best nine players in the Pro Bowl. Twenty of the players are first-time All-Stars, including three rookies. The Indianapolis Colts and the Philadelphia Eagles lead the way with three first-time Pro Bowl selections. The Dallas Cowboys and the Pittsburgh Steelers each have two first-time Pro Bowl selections. Rounding out the first-time All-Stars are the Arizona Cardinals, Baltimore Ravens, Carolina Panthers, Cincinnati Bengals, Cleveland Browns, Denver Broncos, Detroit Lions, Green Bay Packers, St. Louis Rams and Seattle Seahawks.

The AFC has 46 different players named All-Stars and the NFC has 40 players honored. Twenty-eight teams have at least one player selected to the 2015 Pro Bowl and 22 clubs have multiple players chosen as All-Stars. Denver leads the NFL with five defensive players selected. Dallas leads the NFL with the most offensive players chosen (six). The 2015 Pro Bowl coaching staffs will step up from the losing teams in the AFC and NFC Divisional playoffs with the best regular-season records. Here’s a rundown:

The 2015 Pro Bowl backfield at the fullback position:

The six 2015 Pro Bowl guards on the offensive line:

The four 2015 Pro Bowl inside linebackers:

The six 2015 Pro Bowl outside linebackers selected as All-Stars:

The signature kickoff event of Super Bowl week, the Pro Bowl will be played on Sunday, January 25, 2015 as an “unconferenced” game for the second consecutive year. Last season, the familiar AFC vs. NFC matchup that existed since 1971 was transformed into a new and totally fan-inspired format for the game. Instead, players are selected without regard to conference in voting by fans, coaches and players. Each group’s vote counts one-third toward determining the 86 All-Star players who will be selected in the Pro Bowl Draft. Two additional “need” players will be chosen by each head coach and must be long snappers. For example, the top six quarterbacks following voting earn distinction as All-Stars, regardless of how many are from AFC or NFC teams. Then, the NFL’s All-Stars will be realigned through a fantasy football-style draft led by this year’s Pro Football Hall of Famers Chris Carter and Michael Irvin, who are serving as alumni team captains for their Pro Bowl squads – Team Carter and Team Irvin – and have the final say in the proceedings.Pro Football Hall of Famers John Randle (Team Carter) and Darren Woodson (Team Irvin) will serve as defensive co-captains. The NFL legends will also each be assisted by two active player captains and two Lenovo Fantasy Coach of the Year winners in the draft process.

Watched by 11.4 million viewers in 2014, the Pro Bowl is the most-watched all-star game in all of sports the past four years. The NFL is the only sports league that combines voting by fans, coaches and players to determine its all-star teams. It was the first professional sports league to offer online all-star voting in 1995. Take a look at highlights from last year’s Pro Bowl by following this link here.

With the return of the Super Bowl to Arizona, the NFL decided to take a break from the normally Hawaii-held event to bring it to the just-as-warm and wonderful turf at University of Phoenix Stadium in Glendale. The Pro-Bowl will return to Hawaii in 2016, but we are thrilled you can get tickets at BullseyeEventGroup.com – and Merry Christmas!