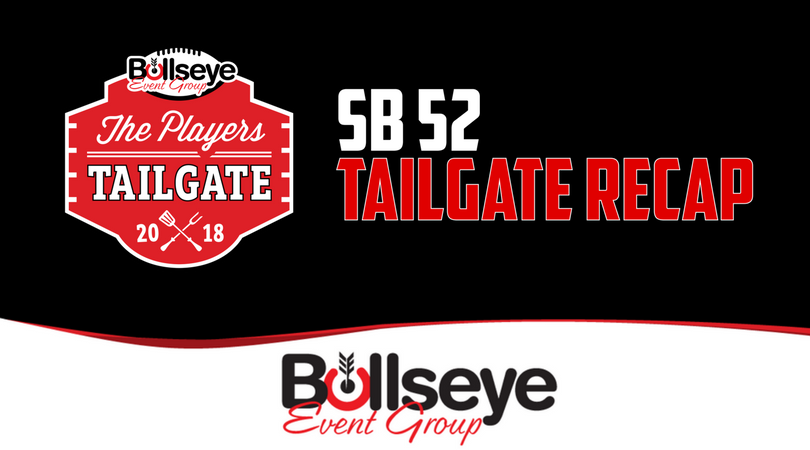 Once again in 2018, celebrity chef Guy Fieri was back with Bullseye Event Group, bringing with him some of his signature style and recipes. And not only was he there to bring the delicious eats—he was there to meet and greet with all of you, the VIP fans!

Guys, this was a weird and amazing day. #playerstailgate #guyfieri #flavortown