As Spring slowly begins to set in, we move closer and closer to a tradition unlike any other, the Masters Tournament in Augusta, Georgia. And with big names returning like Jordan Spieth, Rory McIlroy and Tiger Woods, an early look at the odds-on favorites to don the famed green jacket in April. 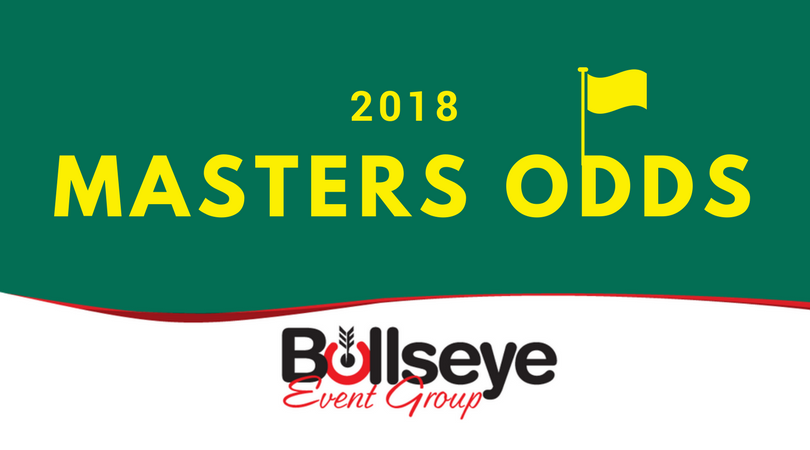 Ranked number one in the world golf rankings, Dustin Johnson is the early favorite at +800 to take home his first green jacket. Johnson has finished in the top 6 at August in each of his last two times competing, finishing tied for 6th (-9) in 2015 and tied for 4th (-1) in 2016. Johnson also holds the title as the only golfer to make three eagles in one round in Masters history.

Back on the major circuit and expected to compete in the Masters Tournament for this first time since 2015 (and just the second time since 2013), Tiger Woods returns to Augusta National a four-time Masters champion, looking to get his game back on track after years struggling with scandal, injury and surgeries. Woods currently sits at 544th in the world golf rankings.

A look at the rest of the early 2018 Masters odds, courtesy of Sportsbook: 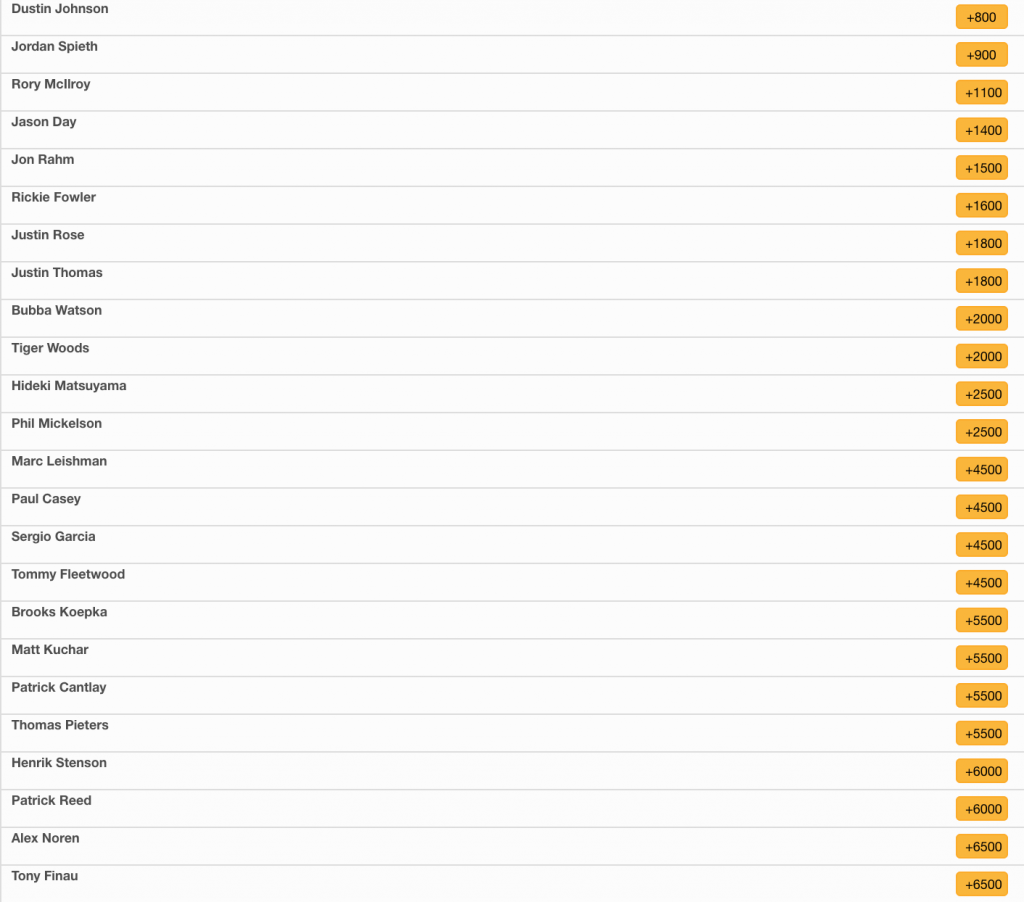 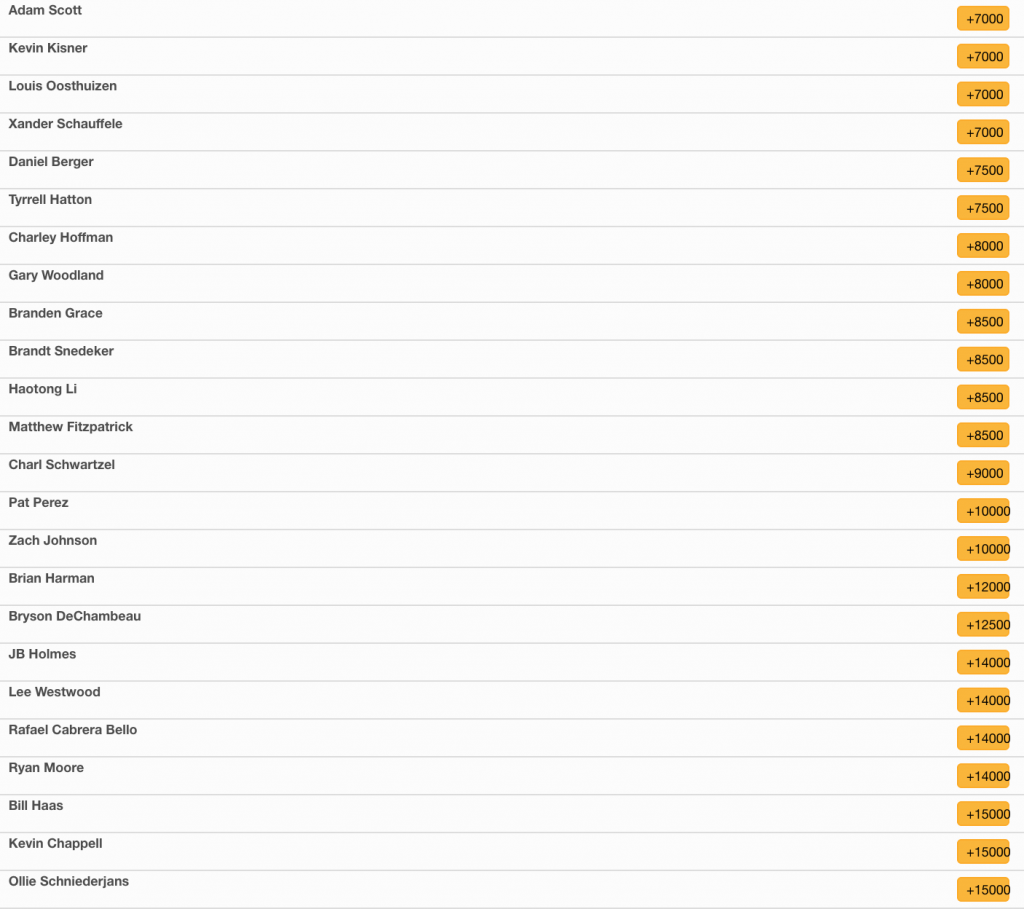