With teams going through rookie minicamps and settling in for the quiet summer months, we’re taking a look at the Road to Super Bowl 53 for the Indianapolis Colts in 2018. First up, the Colts kick off the season with weeks 1-4. 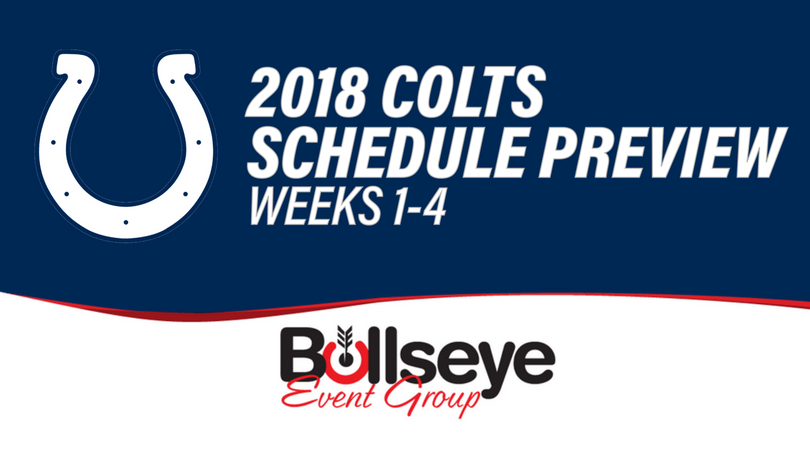 The Colts will open the 2018 NFL regular season at home against the familiar-foe Cincinnati Bengals, where fans will get their first glimpse of the new team, from the coaching staff down to the rookies. While the Bengals will return the majority of their roster from the 2017 season, sans some offensive line upgrades, the Colts bring an entirely new coaching staff, complete with a nearly unmatched roster turnover.

The big question for Week 1 will remain — will Colts quarterback Andrew Luck be ready for the season opener? Fans will be left wondering until at least training camp, which is the apparent target date for the Colts and Luck to resume full practice, according to general manager Chris Ballard.

The @Colts start the 2018 #NFL season at home, facing off against the @Bengals at Lucas Oil Stadium (and our first #ColtsVIP Tailgate of the season). Who do you think walks away winners? 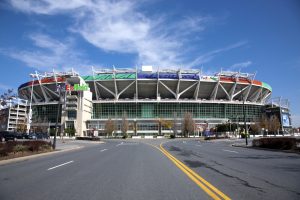 The Indianapolis Colts will travel to the nation’s capital and FedEx Field to take on the Washington Redskins in Week 2 of the 2018 NFL season.

In Week 2, the Colts will head to the nation’s capital to face the new-look Washington Redskins, complete with their new quarterback at the helm.

Shortly before losing quarterback Kirk Cousins to the Minnesota Vikings, the Redskins traded cornerback Kendall Fuller and a third-round pick in the 2018 NFL Draft to the Kansas City chiefs for Pro Bowl quarterback Alex Smith.

After making the decision to hand the reigns to Smith, the Redskins continued their transformation, bringing in plenty of defensive talent and a talented young offensive core.

The Colts new-look defense will have their work cut out for them against the Redskins, looking to contain an aerial attack from Smith combined with the fast and powerful running style of rookie Derrius Guice.

Week 2 will give fans a good glimpse into how the season for this defense might look moving forward.

In Week 2, the @Colts travel to the nation's capital to face the @Redskins at FedExField. Who's winning this week 2 matchup? | #ColtsVIP 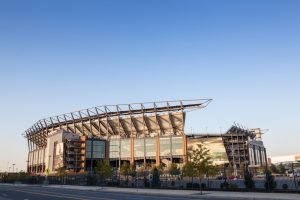 The Indianapolis Colts will travel to Lincoln Financial Field to take on the reigning Super Bowl champion Philadelphia Eagles in Week 3 of the 2018 NFL season.

A date with the Super Bowl champions from the 2017 season, the Philadelphia Eagles await the Colts in Week 3, played at Lincoln Financial Field in Philadelphia, PA.

The majority of Philly’s Super Bowl LII-winning pieces return for the 2018 NFL Season, including a look at what could be a healthy Carson Wentz.

Week 3 will prove not only to be a test for the Colts’ defense in containing Wentz and explosive Eagles offense, but their offense as well, going against arguably the best defense of the 2017 season.

A date with the reigning Super Bowl champs, the @Colts head to Philly to take on the @Eagles in Week 3. Who will pick up this big early-season win? | #ColtsVIP

A familiar division foe, the Colts get their first AFC South matchup in Week 4, taking on the Houston Texans.

While the Texans have added handfuls of defensive talent, including ball hawk safety Tyrann Mathieu, one could argue the biggest addition for the 2018 season is one that the Texas had in 2017, but lost due to injury — quarterback Deshaun Watson, who before tearing his ACL on November 2nd, was in the running for NFL Rookie of the Year honors.

Houston is one of those teams that no matter the record, no matter the starting cast, always seems to give the Colts fits. The new-look Colts must be careful, as a tough first four weeks will most likely shape the direction of the rest of the 2018 season, and an early divisional win would really help their playoff hopes.

The first divisional matchup of the year, the @Colts will be back at home to take on the @HoustonTexans in Week 4. Will the #Colts pick up their first big divisional win? | #ColtsVIP