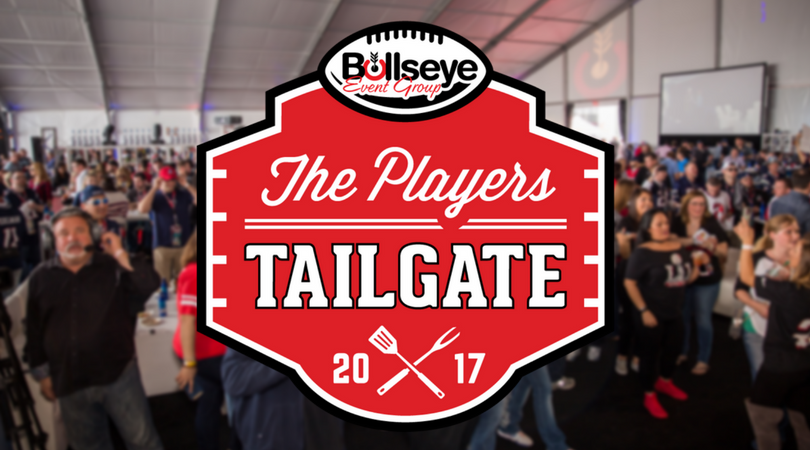 Bullseye’s Players Tailgate offers fans the VIP experience of a lifetime, a chance to hang out with celebrity chefs like Guy Fieri, over 40 active players, eat from an incredible menu and drink some of the most iconic brands. A look at some of the best pictures and tweets from our incredible VIP fans, chefs and guests from 2017.

Celebrity chef Guy Fieri and his son, Hunter, were joined by 2017 Miss America!

New England Patriots fans were out in full force!

And plenty of selfies with the Players and Chefs!

I told Tyler Boyd he broke my heart when he was drafted by the @Bengals #HailToPitt #PlayersTailgate pic.twitter.com/YAeuThv5Jc

To see more tweets and pictures from the 2017 Players Tailgate at Super Bowl LI, click here.

To @GuyFieri, @Jaymee, DJ @IRIE, over 35 active players, and YOU, the FANS. Thank YOU, for an incredible 2017 #PlayersTailgate at #SB51! pic.twitter.com/6yKxUDi9jC

Want to learn more about Bullseye Event Group’s events such as the Players Tailgate at the Super Bowl, Gate 6 Hospitality at The Masters and more? Click here.