The “Road to the Super Bowl” begins behind the scenes through the months of June and July for all NFL teams. However, “behind the scenes” can make for quite a boring offseason for football fans everywhere. We’re taking a look at the biggest stories of this week from the league that never sleeps. 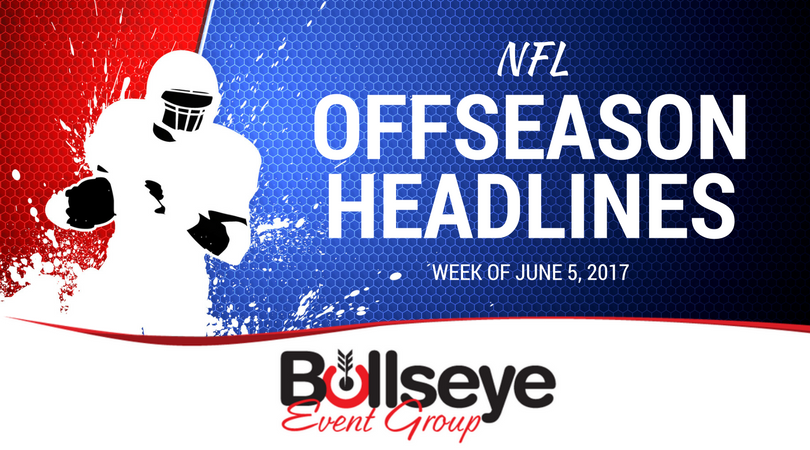 Despite Schefter’s tweet, nobody from Beckham Jr. has confirmed (nor denied) the reports.

Schefter was a busy man on Wednesday morning, also breaking the news that the long and often strained contract talks between the Washington Redskins and quarterback Kirk Cousins have recently improved, raising optimism on hopes the team can secure the quarterback long-term. According to Schefter, there has been an “encouraging” tone and increase involvement from team owner Daniel Snyder.

The New York Jets seem to be in a seemingly endless downward spiral, this week making announcements that the team would lead the team in a younger direction by cutting linebacker David Harris and making a decision to move on from wide receiver Eric Decker.

Despite an off season in 2016, the season before saw 80 catches for 1,027 yards and 12 touchdowns for the former Denver Broncos star receiver. The Jets have stated their intentions to release Decker, should the team not be able to find a trade suitor.