For more images from the Derby Launch Party, head over to our Facebook page! 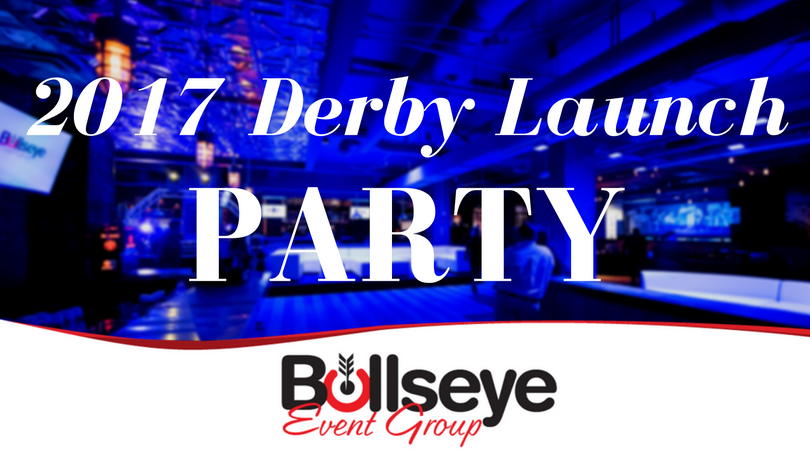 The crew from fast-rising sports media company Barstool Sports, along with Barstool Heartland COO and former Indianapolis Colts punter Pat McAfee were in on the action!

Guys… @Bullseye_Event loves America.. I'm a fan of that.. also.. we haven't met Guy Fieri yet.. @nickmaraldo is a BIG fan pic.twitter.com/ZxQgs9BTpL

Of course, plenty of selfies with the man himself, celebrity chef Guy Fieri.

First time at the derby! Having a blast at Guy's party! #DerbyLaunch pic.twitter.com/5VDeGaixtr 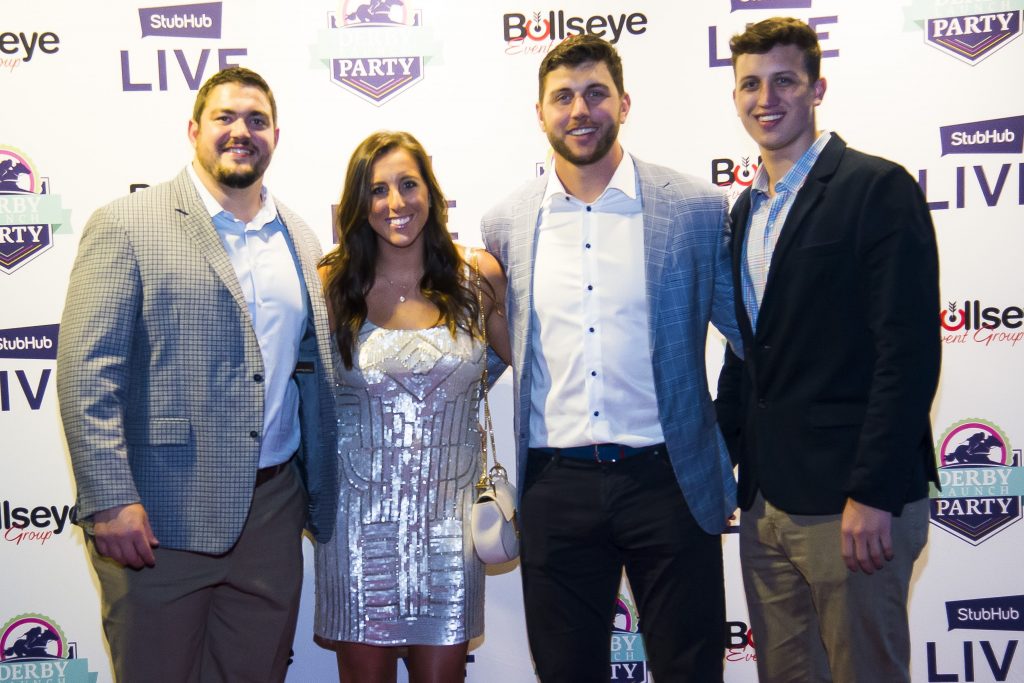 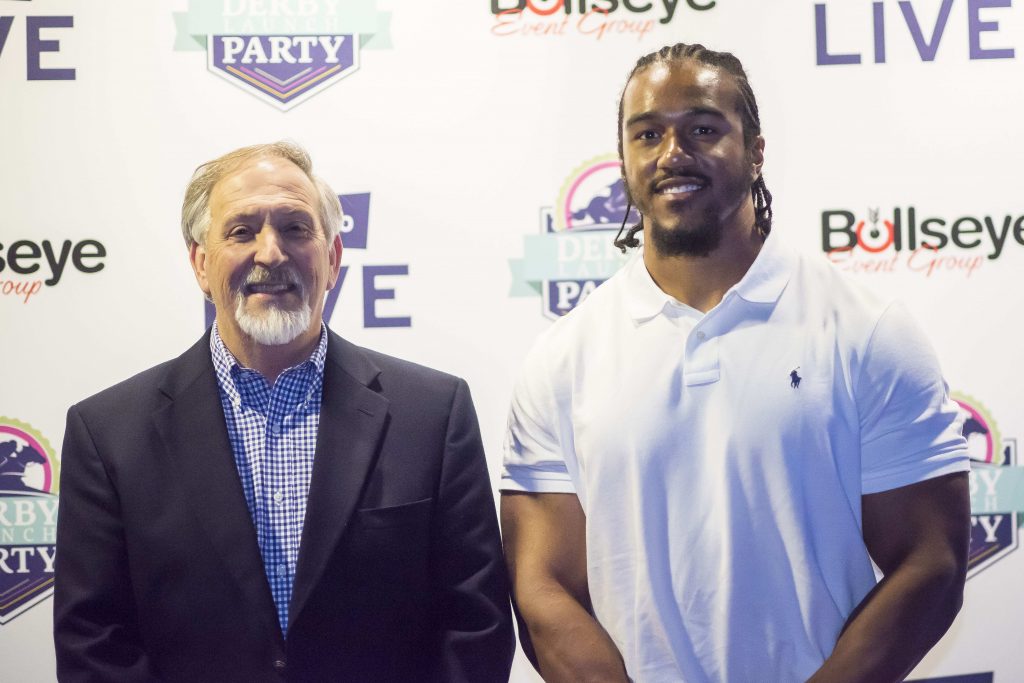 If you're headed to tonight's #DerbyLaunch Party, be sure to swing by and get yourself a taste of genuine Kentucky bourbon! pic.twitter.com/WMylxJ09Gm